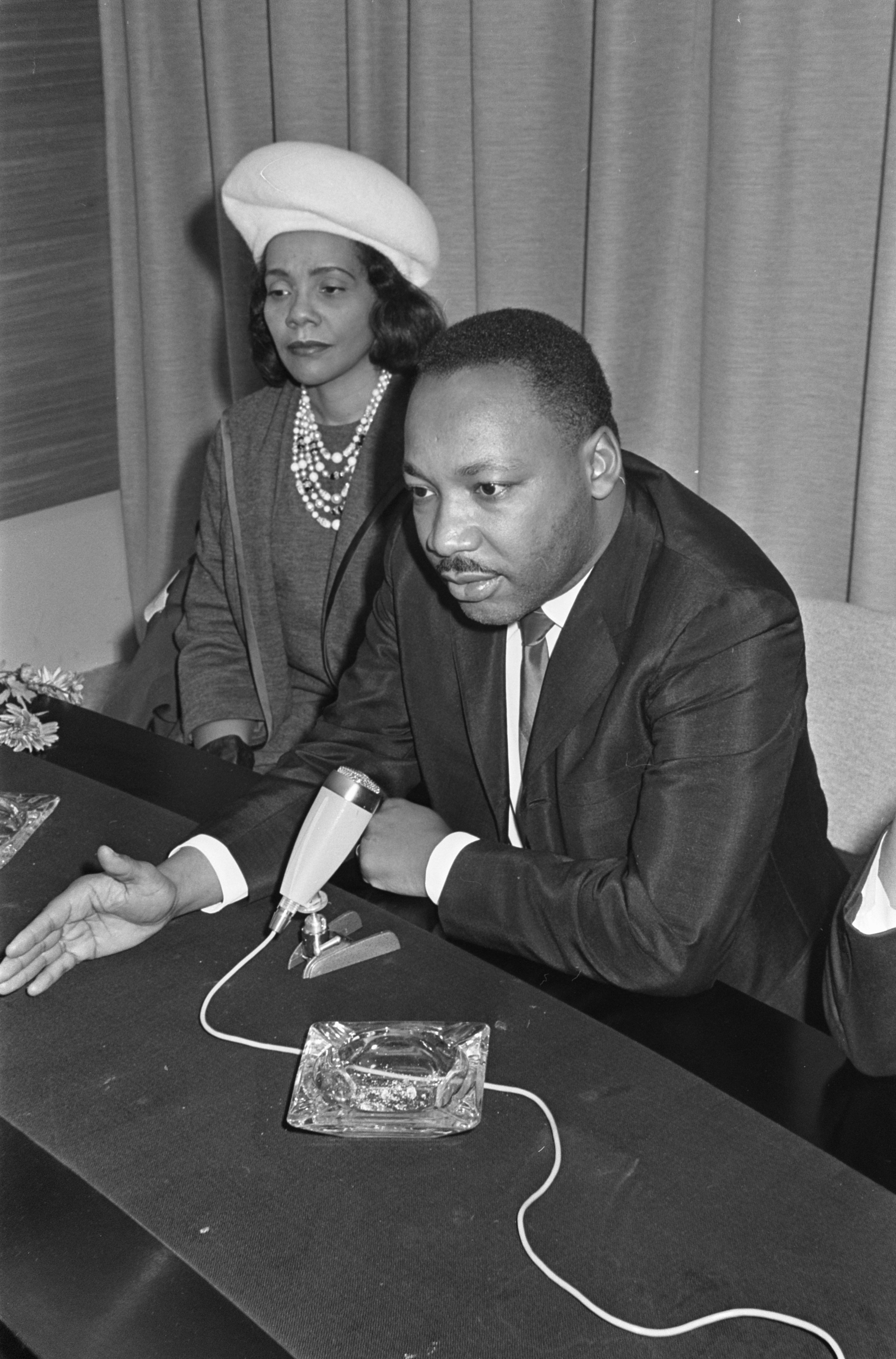 For every third Monday in January, we celebrate Martin Luther King Jr. National Day of Service.

We dedicate this day to the remembrance, celebration and continuation of Dr. King’s ideologies and the human rights that he advocated during his lifetime.

Dr. King was an American civil rights leader who dedicate his life to the struggle for racial equality and social justice; the fact that all men and women, regardless of outward appearance, are created unequivocally equal.

Martin Luther King Jr. was born in Atlanta, Georgia in 1929. He was the son of a Baptist minister and a teacher. From an early age, he was exposed to the realities of racial discrimination and segregation which instilled in him a sense of justice and commitment to fighting for civil rights.

As a young man, Martin Luther King Jr. attended Morehouse College and later earned a Ph.D. from Boston University. It was in Boston that Dr. King became deeply involved in the civil rights movement.

We remember the passion of Dr. King’s protests as he advocated for non-violent resistance and peaceful protest to bring change. He became an instrumental leader in the Montgomery Bus Boycotts of 1954- a boycott that lasted 381 days- and was pivotal to the civil rights movement.

He also played an instrumental role in the passage of the Civil Rights Act of 1964, which outlawed discrimination based on race, color, religion, sex, or national origin.

Dr. King came to be one of the most influential civil rights leaders in the nation. He was a powerful speaker and his words evoked change and resonated with people around the world. His speeches such as “I Have a Dream” and “Letters from Birmingham Jail,” empowered the masses to spread love, and peace, and to seek the justice that had been missing at the time.

Martin Luther King Jr. was assassinated in 1968 but his legacy lives on. Dr. King remains to be a role model for current activists as we continue his legacy of nonviolent protest. His legacy as a courageous and convicted man should be remembered and pivot us to serve whether that is volunteering, raising funds for universal equality, or simply living and teaching the values that the Civil Rights Movement advocated for.