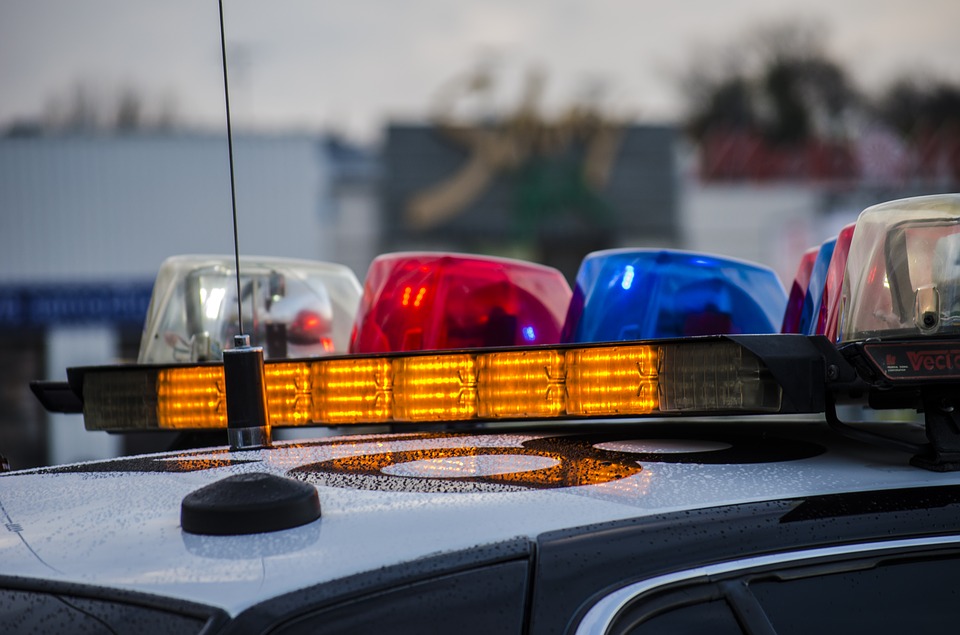 Agents of the California Department of Alcoholic Beverage Control (ABC) along with Redlands Police have cited three clerks for selling alcohol to minors on December 31, 2022. The actions were the result of a Minor Decoy operation in which minors under the direct supervision of department agents, attempted to purchase alcohol from 21 retail licensees in the City of Redlands.

Those who sold to the minor face a minimum fine of $250, and 24 to 32 hours of community service for a first violation. In addition, ABC will take administrative action against the alcoholic beverage license of the business where alcohol was sold to a minor. That may include a fine, a suspension of the license, or the permanent revocation of the license.

ABC is conducting these compliance checks statewide to reduce the availability of alcohol to minors. Statistics have shown that young people under the age of 21 have a higher rate of drunken driving fatalities than the general adult population. About 25 percent of alcohol-related crashes involve underage drinking according to the National Highway Traffic Safety Administration.

Minor Decoy operations have been conducted by local law enforcement throughout the state since the 1980s. When the program first began, the violation rate of retail establishments selling to minors was as high as 40 to 50 percent. When conducted on a routine basis, the rate has dropped in some cities as low as 10 percent or even below.

In 1994, the California Supreme Court ruled unanimously that use of underage decoys is a valid tool of law enforcement to ensure that licensees are complying with the law.

Funding for this program was provided by a grant from ABC through the department’s Alcohol Policing Partnership (APP) program.