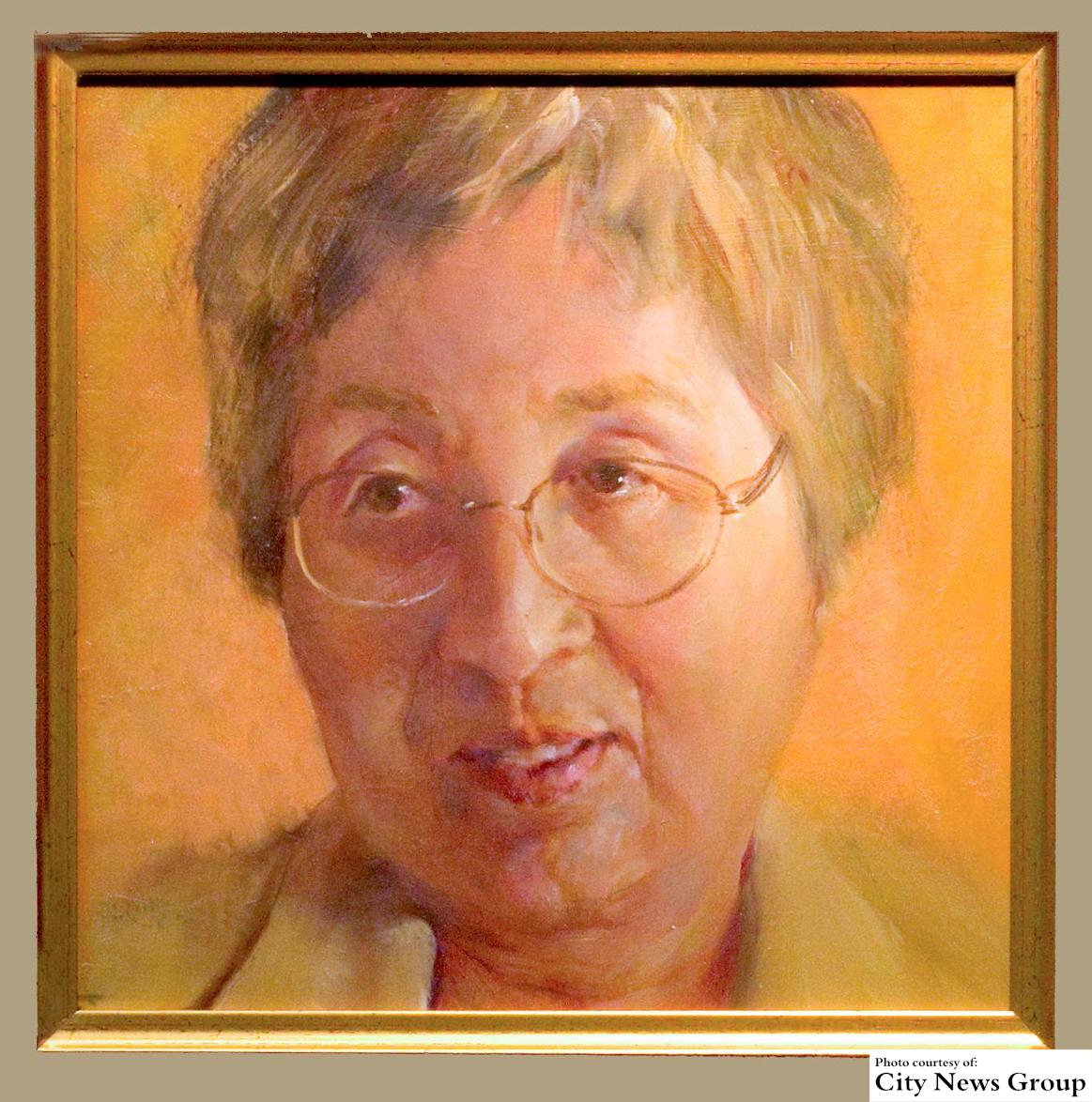 Helen E. King was a Professor and Fourth Dean of the Baccalaureate School of Nursing at Loma Linda University from 1981 to 2006. Dr. King started studying nursing as Helen Emori at the Loma Linda College of Medical Evangelist in 1956 as a member of the Class of 1959A, the last class to wear the stiff, starched apron and bib. Following graduation, Helen worked at the White Memorial Hospital and the Loma Linda Sanitarium and Hospital. While working as a charge nurse, the School of Nursing at Southern Missionary College (SMC, now Southern Adventist University), invited Helen to teach nursing on SMC’s Orlando, Florida campus.

Helen taught for SMC from 1961 to 1963, returned to Loma Linda University to earn her master’s degree in nursing, then returned to SMC for two more years, from 1965 to 1966. When she learned that Boston University had a federally funded doctoral program for nurses, Helen applied for and was accepted into its nurse scientist program, and graduated in June 1973 with a Ph.D. degree in physiology.

Helen and Bill King, a Seventh-day Adventist minister, were married on August 5, 1973. The new Dr. King joined the adjunct faculty of Boston University, teaching pathophysiology for several years. She then accepted a position teaching rehabilitation nursing at Boston College. During this time, the administration at Atlantic Union College in South Lancaster, Massachusetts, invited her to chair its Department of Nursing, a role she carried for three years.

From 1975 to 1980, while on the faculty at Boston University, Helen King served on the Loma Linda University Board of Trustees. When Dr. Marilyn Christian Smith announced her resignation from the deanship of the School of Nursing, the University administration invited Helen to consider becoming the new dean. With encouragement from her husband, Dr. King accepted the position in 1981 and was dean until 2006.

Helen E. King, RN, MS, Ph.D., considers it a privilege to have been dean of Loma Linda University School of Nursing for 24 years. She enjoyed good times and weathered challenging times. She appreciated the support and encouragement of the faculty and alumni. Many of her faculty started doctoral studies when the School of Nursing voted to implement a new promotion and tenure document that required a doctoral degree for promotion to associate professor. Today, of the 62 nurse faculty members, 32 of them (52%) have doctoral degrees in nursing or a closely related area. An additional 12 are currently in doctoral programs.

The Emori Family was interned as were most other Japanese Americans in an internment camp during World War II.  In 1993, the United States government, in an attempt to repay the Japanese Americans for any hardship suffered as a result of that experience, gave each Japanese American $20,000.  Members of the Emori Family decided to use those monies to establish an endowed fund in the School of Nursing for scholarships and for operating needs. By 2015 the monies contributed by family and friends had grown to almost $680,000.

Under Dr. King’s direction, the School of Nursing has developed a program of support for faculty who want to develop a scholarly role. They have access to editorial support for publication and to seed money for pilot projects. As a result, the School has conducted five National Institute of Nursing Research-funded studies and is listed among the research schools of nursing.